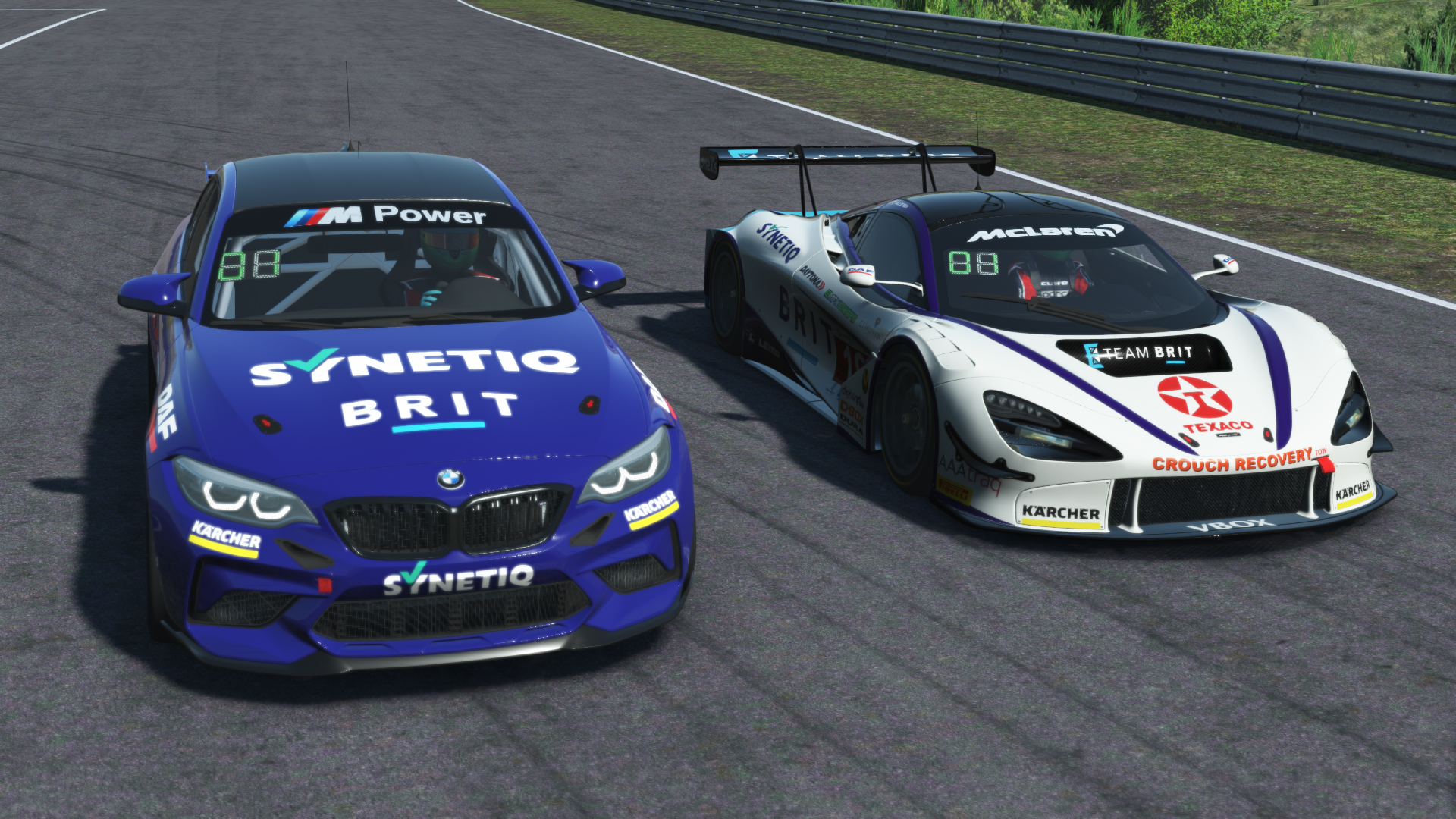 Even with the current situation providing a chance for sim racing in general to sign, eTeam BRIT have got another championship coming very soon, after a success with their Summer Series, which lasted for eight weeks and saw eight different winners.

The GT3 Challenge and SYNETIQ BMW Series follows on in its footsteps, moving from the Assetto Corsa Competizione platform to RFactor2, and it all starts on June 19th, with an impressive set of circuit choices.

They have also introduced a team title division to the GT3 Challenge, where the best scoring of the two cars will contribute to the standings in each race.

With over £2000 worth of prizes, the drivers will have to navigate their way around the following tracks:

Entries are currently at £60 for either series, with drivers needing to have the following DLC content to compete: GT3 Challengers Pack, GT3 Pack, BMW M2 CS, Sebring and Le Mans.

All eight races will be live-streamed via Simply Race from 1850 BST each race evening, with Alex Goldschmidt and David Christie being the dedicated commentary team for the racing action.

Entries close this Friday (June 12th) at 1800 BST. For further information or to register your interest, please email eteambrit@teambrit.co.uk as soon as possible to secure your place on the grid!